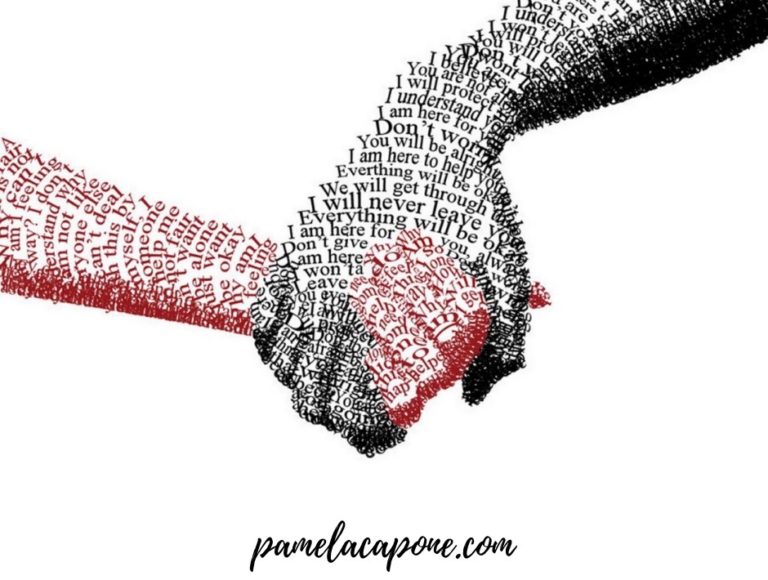 Think of a gnawing pain you have had in your life, or one you still have, an injury to you or your family, anything deeply hurtful that you’ve struggled to overcome. It’s a well-known wound, sort of. This wound, through no fault of your own, is one that the majority not only fails to truly recognize and reconcile, they continually remind you of it, they poke at it either unconsciously or willfully. In one way this occurred, actual, physical monuments were erected to the pain, monuments that still stand. Flags still wave. To you, it makes no sense that the statues and flags remain, but the majority can’t see the senselessness and the harm. They can’t connect to it. They justify it, call it something benign (simply “history”). This further pokes at your wound, your family’s wound.

I can think of one deep, sometimes paralyzing pain in my life that I struggled to overcome. It was one that people—in their insensitivity— continued to remind me of in their oblivious ways. They weren’t’ trying to hurt me. But they couldn’t identify with my pain—they had no frame of reference—they couldn’t connect to it, so they unconsciously continued to poke at it. I’m just lucky no one erected a physical monument to mine and defended it as simply history. One that I had to walk around my entire life.

Growing up, I had tons of shame and sympathy. For me, sympathy and pity were synonymous. The pity on top of my shame, at times, felt like death, complete aloneness.

In this short video by Brene Brown, she talks about the difference between empathy and sympathy. Brene says, “Empathy is a choice, and it’s a vulnerable choice because, in order for me to connect with you, I have to connect with something in myself that knows that feeling.”

Maybe you can’t think of a wound caused by someone else that you’ve tried to overcome, so you discount the point of my post, you just can’t make the connection. But can you connect to something else in you? Maybe the closest thing is a secret YOU have, something YOU regret. Some harm YOU caused. Would you want a monument erected, symbolizing it? Celebrating it?

Scroll back to top