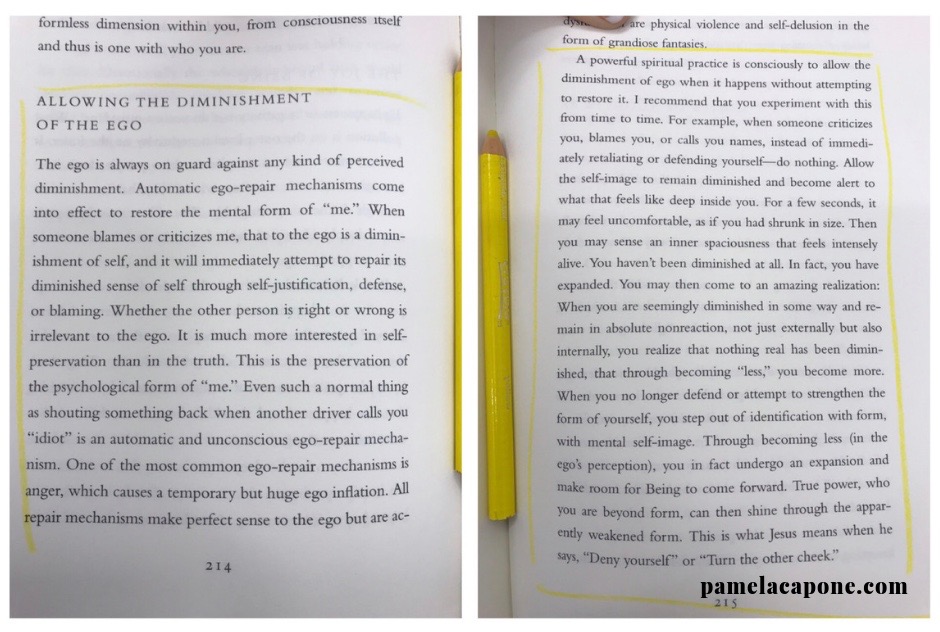 Years ago, someone teased me about how many self-help books I had on my shelf. I didn’t understand anyone not wanting to improve and the teasing about that still doesn’t make sense to me. 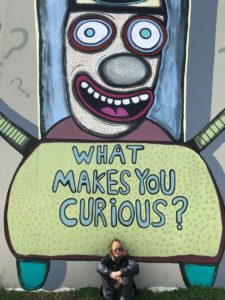 I know I’m not everyone’s cup of kombucha. Which is fine. I’ve “read enough books” to be okay with that, but what still jams me up a little is when someone is truly mean-spirited. Here’s what Brene Brown says about that in Rising Strong:

A lot of cheap seats in the arena are filled with people who never venture onto the floor. They just hurl mean-spirited criticisms and put-downs from a safe distance. The problem is, when we stop caring what people think and stop feeling hurt by cruelty, we lose our ability to connect. But when we’re defined by what people think, we lose the courage to be vulnerable. Therefore, we need to be selective about the feedback we let into our lives. For me, if you’re not in the arena getting your ass kicked, I’m not interested in your feedback. 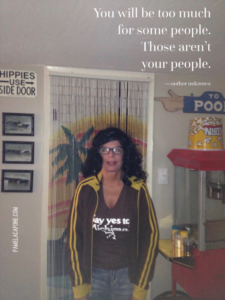 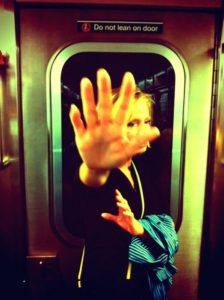 I’ve been told I’m brave for “putting myself out there.” Being vulnerable to criticism can be terrifying but, for me, it is when I am risking being seen for who I am and what I believe that I am the most authentic me.

I still read and listen to a lot of smart people (“self-help”). Eckhart Tolle is someone I have learned from and continue to learn a lot from. If you listen to his audiobook, he sounds like a Martian, but a freaking-brilliant one. So I listen. That said, he wouldn’t agree with everything I say and I don’t agree with everything he says. I don’t agree with him on some of his ideas about religion, for example, and often don’t agree with his interpretation of Biblical scripture. Eckhart’s not my guru. Jesus is the Lord of my life. But I have learned the wisdom of “taking what you like and leaving the rest” as they say, and I take an awful lot of powerful wisdom from Eckhart.

I had an experience recently where someone was flat out mean and I had an opportunity to practice some of what Eckhart writes about in chapter 7, in the ALLOWING THE DIMINISHMENT OF EGO section. In that hurtful moment, even though the slinger has slung many times before, I was stunned by the audacity and cruelty. Even now, if I’m honest, it jams me up a little. But because I didn’t react and give that person the what-for and simply remained still—allowed the diminishment, I expanded—in what I would call, a Jesus-y, backwards, upside-down, opposite-world kind of way that is, what I have found, a sweet path to peace. It helps myself. So let the teasers tease, bashers bash, slingers sling; I get bigger by getting little. 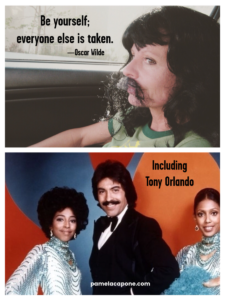 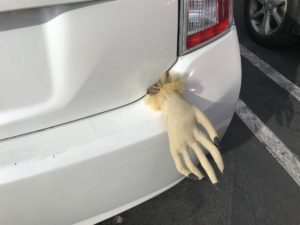 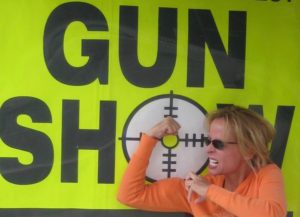 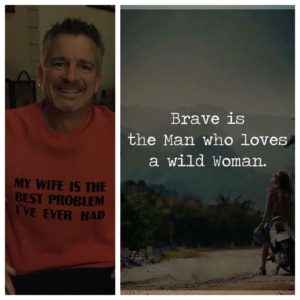 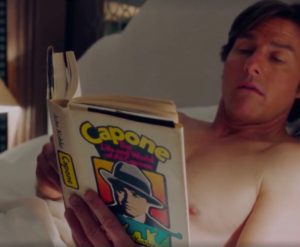