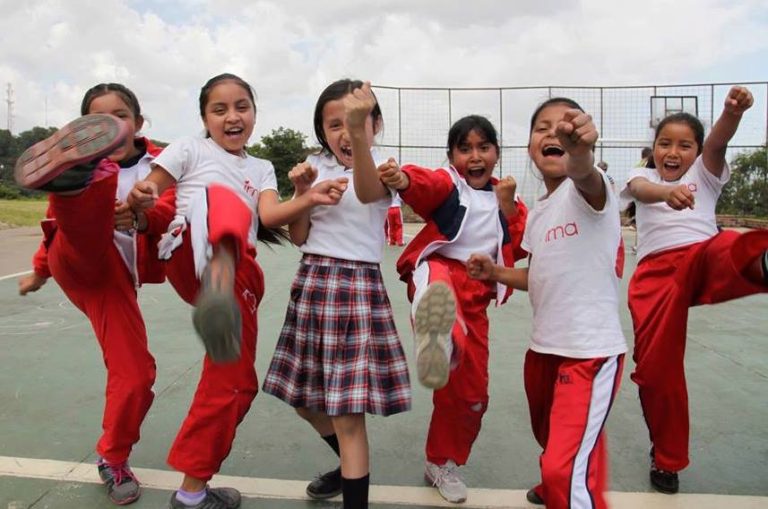 Some are calling this “the year of the woman.” I would love for it to be the year of “eyes wide open.” The year when, collectively, we stop looking the other way, stop accepting bad behavior as just “boys-will-be-boys.”

A group of women in Paris have denounced the #metoo movement. I just don’t get it. I don’t even know where to begin with that one. It’s the same mentality that I see in my newsfeed when I see people complaining, “enough already.” I agree, enough already. But not in the same way.

So maybe it IS the year of the woman. I remember a year of the woman 35 years ago when my friend Tina met another woman who told her what life was like for the women in her village across the globe. My friend Tina had eyes, ears and heart wide open. She, along with her beloveds, Mary Ann and Shari decided to not just listen, but to act, to empower women. Their legacy continues today in Guatemala at a school (IMA) that empowers little girls to become strong women, who say, enough already.

I’m headed to Guatemala in three weeks. It’s my ten-year anniversary of being on staff at IMA. I’m looking for more people who have the resources to take on a sponsorship for one girl to say enough already. Enough already to a culture that also says boys-will-be-boys, tell her what she should allow, and what she can and cannot do. Join me?

Scroll back to top