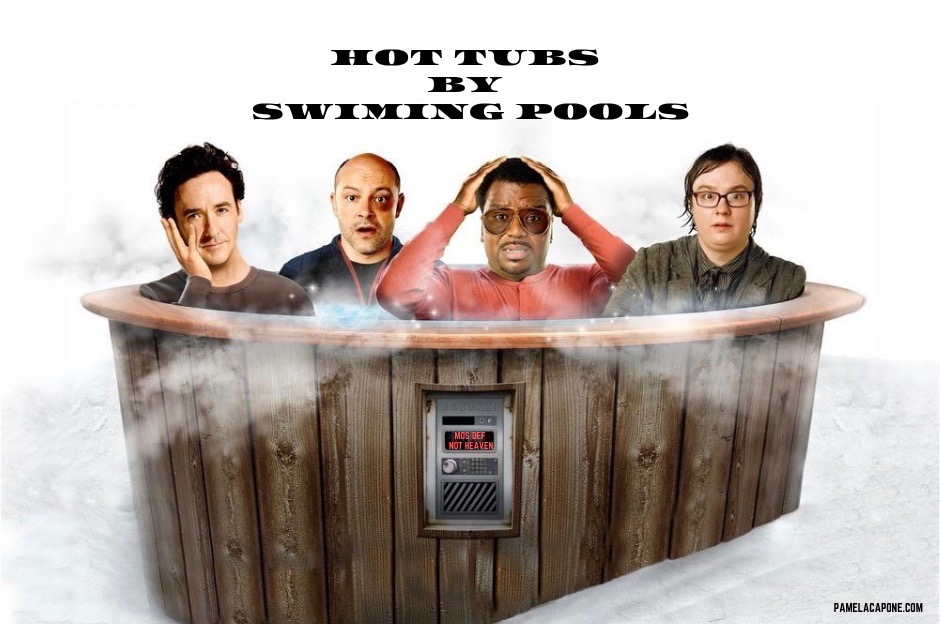 “You look at places on the earth, where to be born there would be like being born into hell because from the time you’re an infant being born, there’s not enough food, there’s abuse and torture and maybe warfare and we look at spots on the earth where it’s like hell for the poor men and women and children and animals who live there—but the truth is if you go there, not everybody perceives themselves as being in hell. Everyone would admit that it was not a comfortable situation, but for many of the people, it’s bringing out their kinship with each other and their compassion and love for each other and they might actually have more open heart and kindness coming from them, overwhelming or flowing from them on a daily basis than those of us who sit around in hot tubs by swimming pools. And plenty of people who sit around in hot tubs by swimming pools are in hell because of their state of mind.”

I was listening to a talk by Pema Chödrön when I heard her say the above quote. It was one of those moments where I had to press pause, and then play the recording back slowly enough so that I could transcribe it. The wisdom and, in my opinion, the truth of her statement is powerful on so many levels. We get it wrong so very often. I get it wrong so very often. The way to tranquility is not bubbly water.