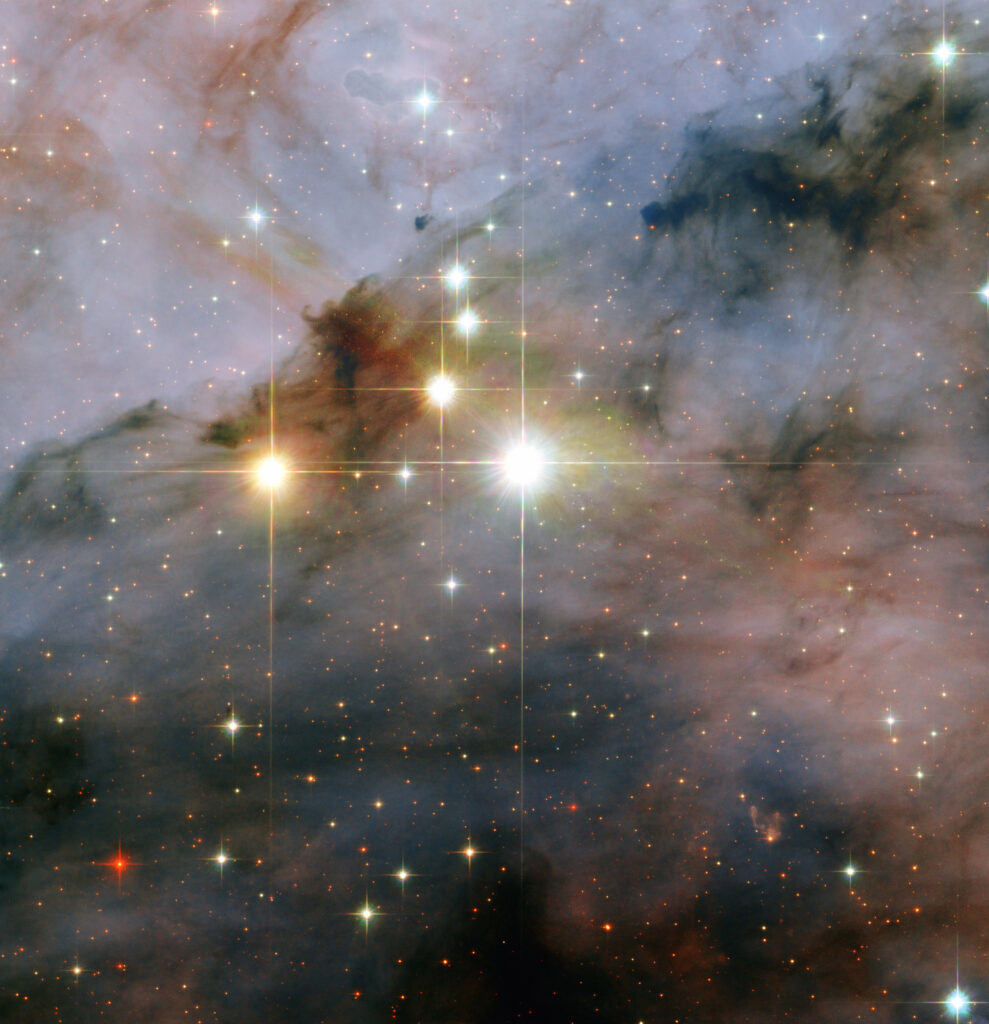 I have eight examples of them around me—they’re my siblings. Having experienced places like MacLaren Hall, in and out of good and bad foster homes, they’ve lived inside the eye of the storm. They were formed into stars, and chose who they wanted to be. They are some of the gentlest, kindest, most loving people I’ve ever met. I’m deeply thankful for the heroes who came along side us and ensured our safety at times when the world was a very stormy, dangerous place. Those who helped us not only survive, but also offered their hearts, and gave what they had to give.

Having a daughter who’s now in social work and driven to make a difference in part because of some of these stories she’s heard, she passed these ReMoved stories onto me. Zoe, the older sibling in these short films represent—to me—my older siblings who were forced to put their childhoods aside to take on roles they should have never been asked to take. “Thank you” seems like an entirely inappropriate/inadequate response, but hopefully they know what my heart would want to say, if there were words.

I sat on a loveseat today, holding my sister’s hand—my sister who’s one of the brightest stars in my galaxy, and we watched this film of Zoe and her little brother. It’s a strange dichotomy. Sitting together, there is regret, sorrow and loss from the storm and chaos, but it’s strangely mixed with a gratitude for the otherwise unattainable understanding about the beauty in the stars.